Donato Parente, known to most as Don, is one of the founding partners of Parente, Borean LLP, and has been catering to clients in the Vaughan and surrounding areas since 1988. Throughout his years of practice, Don has developed a general corporate/commercial business advisory practice in various areas of law with particular emphasis on real estate transactions and development, corporate acquisitions, purchase and sale of businesses, mortgage financing, commercial leasing, shareholder/co-tenancy agreements, corporate reorganizations and wills and estates.

Don obtained his Juris Doctor degree from the University of Windsor in 1986 and achieved Dean and Honour Roll status. Prior to law school, Don obtained a Bachelor of Arts degree in Economics at York University. Don was admitted to the Ontario Bar Association in 1988.

Don became a strong supporter of girls’ rep hockey when his daughters decided to play higher level hockey, prompting their dad to become a manager of their teams (and, at times, two teams at once) while they played for the Vaughan Flames in the Lower Lakes Female Hockey League (LLFHL). In the first year as manager, his Minor Atom team won the provincial championship for the Ontario Women’s Hockey Association, as well as the league championship for the LLFHL. 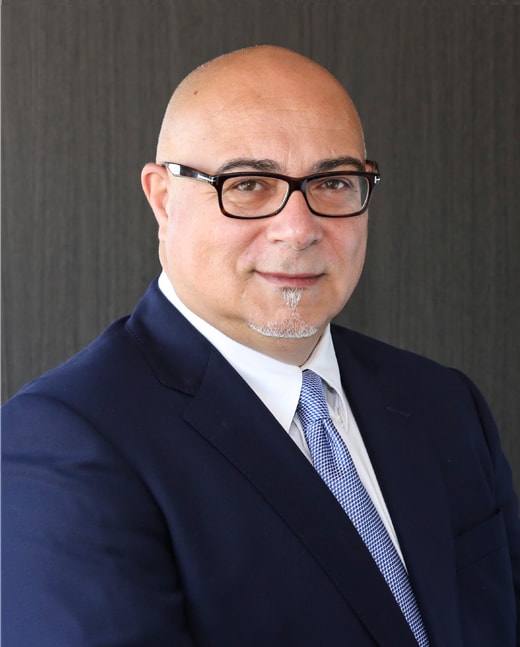