Gerard C. Borean is a founding partner of Parente, Borean LLP. In 1985, Gerard obtained his Bachelor of Laws degree from Osgoode Hall Law School. He was called to the Bar of Ontario in 1987, and for the last 25 years has practiced civil litigation, particularly in the areas of municipal law (where he has successfully represented several developers and individual property owners), construction law, commercial litigation, employment law, family law and wills and estates law.

Gerard’s extensive and varied litigation practice allows him the privilege and opportunity to represent a wide spectrum of clients, including larger corporations and individuals seeking solutions. Gerard summarizes his practice as “resolution based.” He appears regularly before the Superior Court of Justice and the Ontario Municipal Board.

In 2007, 2014,2015 and 2017 Parente, Borean LLP was recognized in the prestigious publication Novae Res Urbis as one of the Top 20 Planning and Development Firms in the Greater Toronto Area, arising from Gerard’s appearances before the Ontario Municipal Board. Gerard’s professional affiliations also include the Ontario Bar Association, The Toronto Construction Association and the Canadian Italian Advocates Organization.

Gerard enjoys volunteering with a number of organizations supporting the community’s youth. He is a proud director of the Children’s Aid Foundation of York (since 1999) and a committee member of the Knights of Columbus’ annual Christmas for Kids event (since 2010). Gerard has coached the Vaughan Panthers since 2008, and the team won the peewee Ontario Hockey Federation provincial championship in 2010. 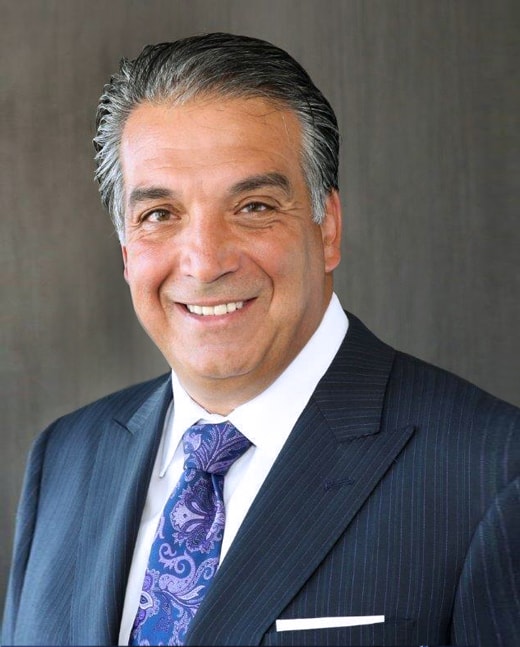